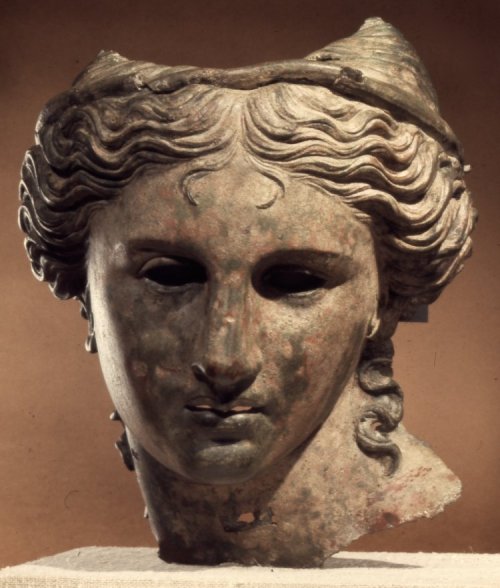 Anahit is an ancient Armenian goddess, and has been around long before Armenians became the first Christian nation. She represents the mother and was seen as the goddess of fertility and healing.  I have worked with her many times in the past and she is incredibly powerful, but loving.

She came to me recently and has let me know her work now is twofold.  As you are aware, our Earth is undergoing ascension and is struggling.  As a mother goddess, Anahit is stepping in to help with her ascension.  She represents wisdom and her wisdom is needed now to help Gaia in her ascension.

Azerbaijan, with the aid of Turkey, is now attempting to ethnically cleanse those areas and continue what its predecessor, the Ottoman Government, tried to carry out beginning in 1915: the Armenian Genocide.  This is where Anahit comes in. In early periods, Anahit was also considered the Goddess of War.  She is incredibly nurturing and loving, but also fiercely protective of her children.  Armenia is her child, as is the Republic of Artsakh.  She will not stand by and do nothing.  As I mentioned earlier, she is incredibly powerful and it’s time for her to come forth to stop a possible, intended second genocide.

As such, on October 2, 2020, the Goddess Anahit Bracelet was born. The colors of this bracelet, red, blue and orange symbolize Armenia.  The stones are:

This combination, coupled with the 48-hour process of clearing, energizing and activating these stones to work with the goddess Anahit, brings the power of this bracelet to life and helps Anahit in sending that positive, grounding and strengthening energy to Armenia, and Gaia, during these turbulent times.